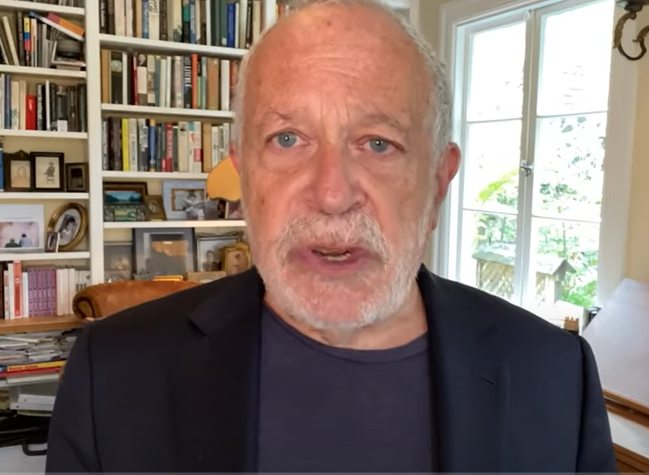 To let out his frustration, Robert Reich took to Twitter calling Elon Musk a “modern-day” robber baron for “forcing” all Tesla workers to take a 10% pay cut from mid-April until July.

Tesla forced all workers to take a 10 percent pay cut from mid-April until July. In the same period, Tesla stock skyrocketed and CEO Elon Musk’s net worth quadrupled from $25 billion to over $100 billion.

Musk is a modern-day robber baron.

All Tesla workers also get stock, so their compensation increased proportionately. You are a modern day moron.

Besides making a complete fool of himself for thinking that an illiquid position in Tesla translates into liquid wealth. Robert’s wealth inequality mission, where he just yells at successful people on the internet took a turn for the worst when he shorted Tesla at $200, pre-split.

Since losing untold millions attempting to short Tesla before the stocks’s 10x run. Robert has been sleeping under a bridge, eating cold canned beans and panhandling supply and demand graphs drawn on cardboard.

In other news, investors jumped back into safe haven tech stocks.  Two tech investors were seen making out in a Tesla before it exploded.  The Fed continued to print money to oblivion totally forgetting what hyperinflation stood for.  Quoth the Rave continued to spit and swear before passing out from too many Tequlia shots.