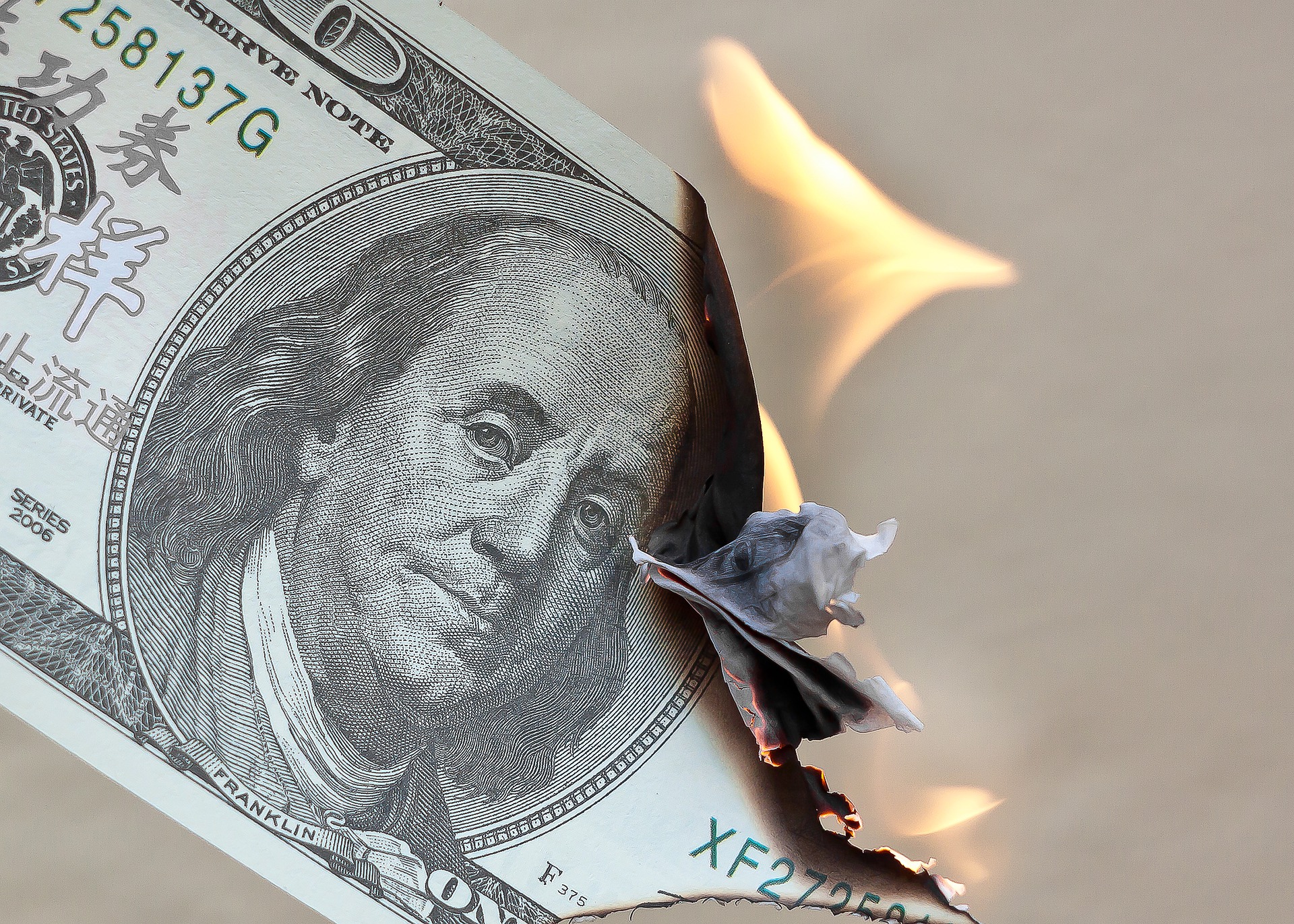 The Fed has committed to hyperinflation stating that millionaire status is held by an inordinate amount of whites and Asians. They state:

“In order to pursue initiatives of diversity, inclusion, anti-racism, and equity, the Fed will pursue a hyper-inflated state of the dollar.  The lack of minorities among the wealthy is unacceptable and a remnant of white supremacy.  This inherently racist system, upheld by its implicitly racist people, needs to have an economic reset that will allow members of all races to become millionaires.”  – Jerome Powell

The Fed has released a statement of goals, including

When questioned about whether the system would be able to cope with the inflation shock, it was stated that the people would need to make do for a short time, until stimulus checks can be disbursed.  Nancy Pelosi and Mitch McConnell have agreed to the stimulus bill.

Some have questioned whether this is currency manipulation in order to reduce foreign debt,  Mr. Powell declined to answer.  Joe Biden and Kamala Harris have agreed to work with congress in passing a stimulus package including $500,000 per citizen, and negotiations with congress about a universal basic income package that would be tied to inflation starting at $80,000 per year.  Gold, Silver, and Bitcoin are expected to spike later in the day.

This is looking to be a bumpy ride, but in the end we can have equity in poverty.

Desperate, Trudeau threatens to cut off food and water from truckers

Hunter Biden Permanently Banned From The Netherlands After MDMA-Induced Rant