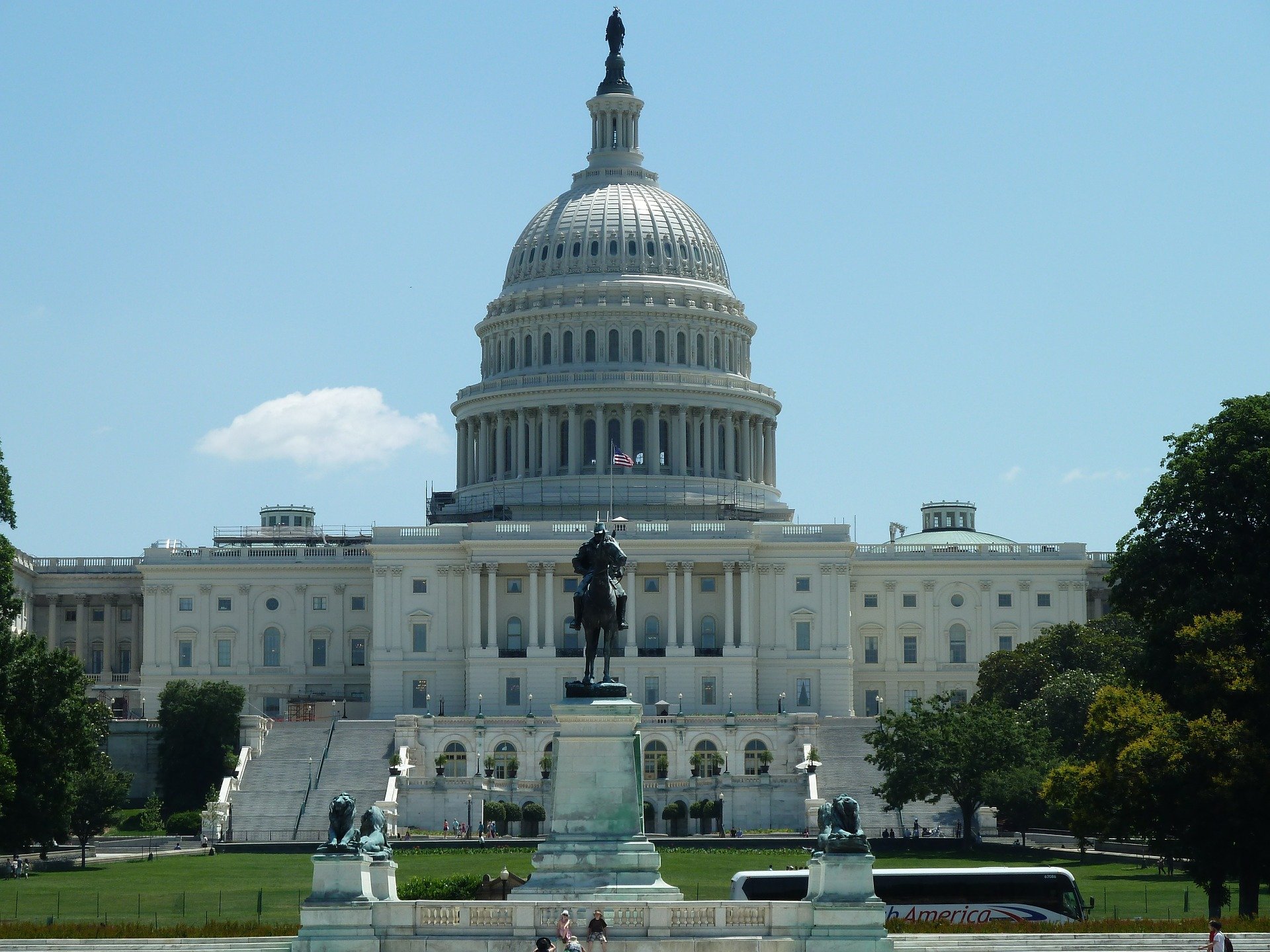 Washington, D.C. – Federal Reserve Chairman Jerome Powell Announced Wednesday that the United States’ reserve currency will transition out of U.S. Dollars and into Game Stop (NYSE: GME) common stock following an exceptional rise in the stock’s valuation over the past month. The move comes as investors and policy makers have grown increasingly worried over inflation signals caused by relentless increases in the money supply.

“Today we take the first step in reigning in an unprecedented decade of low interest rates by moving the U.S. fiat currency to a more stable system backed by equity in one of America’s most secure companies, GameStop,” Powell said during the Federal Open Market Committee meeting. “We are aware that there has been recent volatility in the stock, but we anticipate that it will dampen out as retail investors lose interest and collectively cash out to purchase Popeye’s chicken sandwiches.”

The move came as a surprise to the investment community, but given the actions carried out by the Federal Reserve under chairs Powell and his predecessor Janet Yellen, investors have learned to adapt to unconventional Fed actions as the new normal. Powell had historically been identified as an interest rate hawk, but efforts to curb the financial impact of the COVID-19 pandemic coupled with a previously unawakened thirst for the blood of short sellers, forced his hand to keep interest rates as low as possible.

Most economists agree that transitioning to GameStop stock as the reserve currency makes sense given the stability provided by the intrinsic value of company shares. GameStop is limited in how many additional shares can be released, putting a cap on the supply. This should create downward pressure on inflation, which may impact employment in the short-term, but should reduce the runaway cost increases in healthcare and housing for American families.

“We knew that a conversion to an equity-based  currency was coming,” said Harvard Economics Professor Paul Demond, “but of course we had no way of knowing which company the Fed would select to base the entire American Economy on. Gamestop is a relatively aggressive choice, but I think it will please the banking industry, who for decades have been lobbying to move away from unbacked currencies and into memestocks.”

The Fed Switches to the Crypto Standard to Speed up Inflation

Powell: “I would rather die than let Tech crash; the Fed will print as much money Tech needs to survive”

Texas SECEDES, Forms Alliance with Turkey to Prop Up Currency