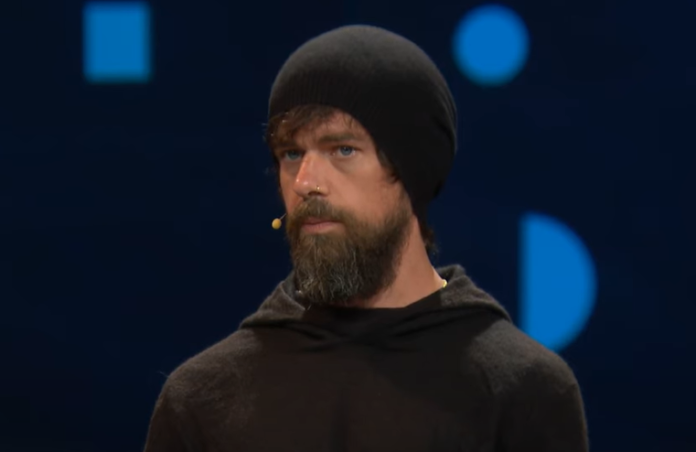 Jack Dorsey is one of the busiest men in Big Tech, serving simultaneously as the CEO of social networking site Twitter (NYSE:TWTR) and fintech company Square (NYSE:SQ). Many Wall Street analysts have questioned the strategy of serving as CEO of two companies at the same time, arguing that splitting his focus is preventing both companies from unlocking their full potential. It’s true that Dorsey has incredible stamina (and a well-constituted stomach!) in order to carry out duties related to both enterprises, and we at The Stonk Market were incredibly honored to observe Jack Dorsey’s daily routine to see just how he does it.

Dorsey wakes up to delicious smell of cinnamon buns being prepared by his chef. To thank his live-in chef for such a scrumptious breakfast, Dorsey fellatios him, providing the perfect topping for the cinnamon buns.

It’s time for one of Dorsey’s two daily meditation sessions. Dorsey tries to keep each session to seven minutes or less. Jack Dorsey’s meditation guru is usually excited to completion in exactly seven minutes, so Dorsey fellatios him while performing breathing exercises through his nose to make sure he stays centered and on schedule.

Dorsey loves to walk to work to help clear his head and others’ shafts. On the way from his condo to the San Francisco office shared by Square and Twitter, Dorsey ducks into a nondescript alley, and fellatios all of the homeless men rising to greet another day on wonderful Market Street.

Getting to the office early enables plenty of time for Dorsey to clear his email inbox and prepare for the day ahead before the rest of his staff arrive. Dorsey’s loyal assistant, Gustavo, knows that his boss likes to arrive early and is the only other employee present in the office when he exits the elevator. Dorsey appreciates Gustavo’s promptness and recognition of his scheduling needs, and fellatios Gustavo as a reward. It’s the only part of the entire day when anyone else is allowed to occupy Dorsey’s standing desk.

Dorsey is well aware that he needs to pay good attention to Square as well. Currently, cryptocurrency trading in Square’s CashApp division is driving the greatest growth, so he meets with the crypto developers and instructs them to widen the bid-ask spread on their proprietary bitcoin exchange to meet the fiscal needs of the growing company. Lavished with Dorsey’s praises on the newfound revenue pouring in, the developers’ bulges are growing as well, and Dorsey fellatios them as congratulations on a job well done, in place of a raise (of the monetary kind) or bonus.

Arriving back home after an orally exhausting workday and with another ahead tomorrow, Dorsey embarks on his most sacred ritual – performing autofellatio and drifting off to sleep with a full stomach, but not a care in the world.