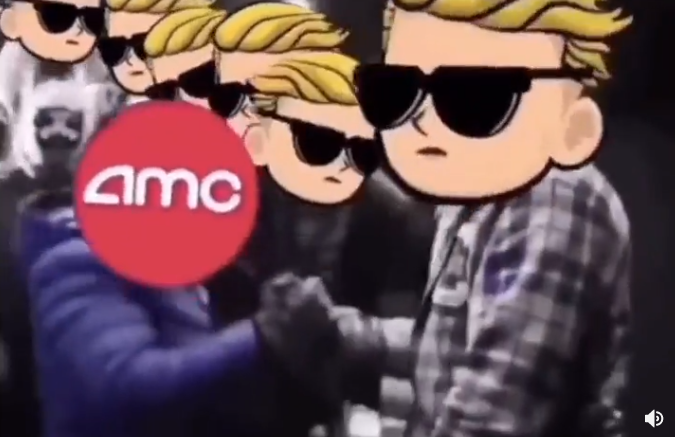 GameStop executive and legendary investor Ryan Cohen shocked the media, when he announced on Twitter that GameStop and AMC would be merging into one company, to now be known as “GameStopX” to be more closely associated with the Musk brand SpaceX. Musk now has announced Tesla liquidated 40% of their Bitcoin to raise the funds to enter the merger ‘risk free’ with the surplus of profit they’ve made off Bitcoin.

Ryan Cohen says they plan to incorporate aspects of all three brands into the new GameStopX to make the largest entertainment business both in the United States and abroad. Early visions include converting AMC theaters into gaming lounges powered by GameStop, closing GameStop locations to convert to a heavy online retailer, incorporating Starlink servers for faster check outs and prevent bots from buying new releases, and also to sell marijuana online in states where it is legal as a internal study concluded gamers often smoke pot, making it another possible profitable business venture.

When The Stonk Market reached out to Musk for comment about the merger he replied “Lol just bored, did this cause I can lol, I think im gonna go smoke a blunt have a good day.”